In making the announcement Tuesday, Little said effective June 19, the state would no longer participate in the three programs aimed at helping employers get workers back on the job.

“Employers are telling me one of the big reasons they cannot recruit and retain some workers is because those employees are receiving more on unemployment than they would while working. We see ‘Help Wanted’ signs everywhere. Idaho has the strongest economy in the nation, and we are a top 10 state for best employment, but there is more we can do. It’s time to get back to work,” Little said. “My decision is based on a fundamental conservative principle – we do not want people on unemployment. We want people working. A strong economy cannot exist without workers returning to a job.”

The decision was the right move, Woodward said.

"A lot of people have been talking to me about the difficulty of finding employees because folks are opting to stay on unemployment," Woodward said. "I think the governor’s action here is appropriate and necessary."

Dixon said he was glad to see Little's announcement, saying several legislators have been talking to the governor about ending the program.

"[We] have been hearing from employers throughout the state about the difficulty it has caused them in finding workers," Dixon said. "Ending the program in Idaho should help our businesses and economy continue to recover."

Idaho is one of three states which chose not to participate in the fourth, the Mixed Earner Unemployment Compensation unemployment program, which provided an additional $100 benefit to some people on top of the weekly payment.

“The current labor shortage in Idaho has created significant challenges for our businesses. So many employees in our industry have left the workforce and we aren't sure when or if they will come back," said Stephanie Camarillo of Molly Maid in Meridian and NFIB member.

"Workers seem to chase money, whether it is from the government or other employers that keep raising wages. We work hard to be an outstanding employee-centered business and we compensate our people well. But, the current environment is making it difficult to run operations smoothly. We have had to turn down lots of business because we don't have the people to deliver services and I fear that if not dealt with, there will be lasting effects." 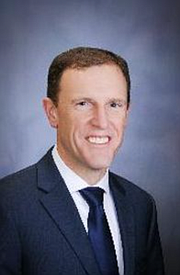 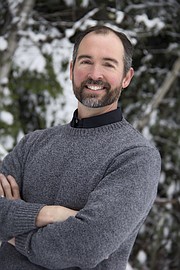